His career began at the age of 13 when he recorded a charity CD, and his unmistakable talent and charisma quickly catapulted him into fame and success.  Selected in 2007 by producer Sharon Browne and musical director Phil Coulter to join the inaugural cast of Celtic Thunder, Damian quickly became a fan favourite for his friendly charm and his deep baritone voice.  Following his own advice to “Dream Big,” Damian took his career to the next level by auditioning for the Oxygen network’s The Glee Project in 2011.  Out of 40,000 auditioners, Damian was chosen to appear on the show with only eleven other hopefuls.  Extreme dedication and an intense work ethic took him to the final four, and ultimately he was chosen as one of two winners.  As a winner of the project, Damian landed a guest star role in Fox’s hit television series Glee, as foreign exchange student Rory Flanagan.  Initially slated to appear in just seven episodes, Damian was so popular his role was extended to finish out the rest of season three. 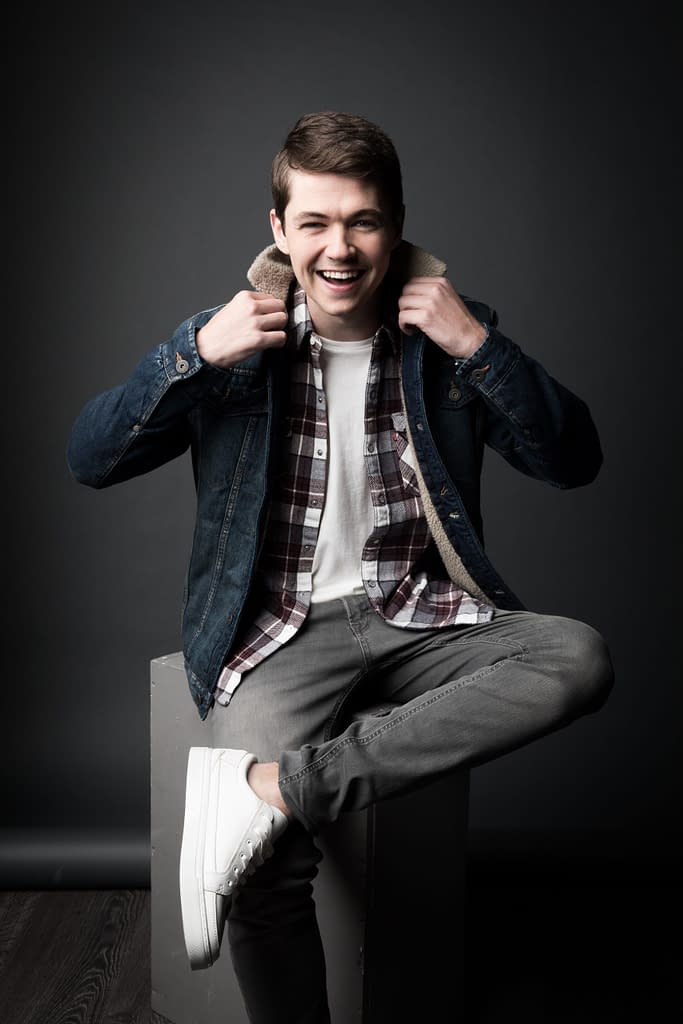 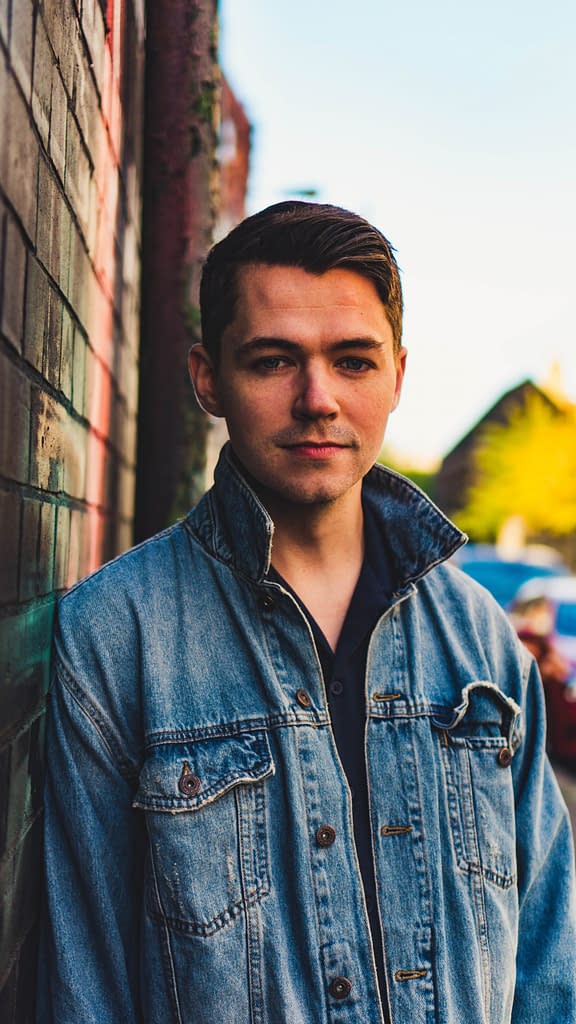 Damian self-produced an eponymously titled EP in late 2012. The 5-track album raced up the iTunes charts to hit #3 in the U.S. (as well as #1 in Ireland, Mexico, and Peru), selling more than 20,000 units to date. In 2013, Damian was busy back with Public Television.  First, he worked with former Celtic Thunder cast mate Paul Byrom in Paul’s PBS special, This is the Moment, and then he appeared with child prodigy Ethan Bortnick in Ethan’s special, The Power of Music, which went on to be the #1 show on PBS.  To the great delight of eager fans, Damian toured across the U.S. with Ethan in the spring and fall of 2014 tours of “The Power of Music.”

2015 brought Damian back to perform with Celtic Thunder as a special guest on their “Very Best Of Celtic Thunder” tour, which led into 2016, one of Damian’s busiest years yet. He spent much of the year working on his first solo full-length CD, This Christmas Time, which he released in October.  The CD reached #2 on Billboard’s World and Holiday charts, and the CD and individual songs were featured on numerous iTunes charts both national and international.  In that year, he also somehow found time to travel to Australia to tour with Celtic Thunder in spring 2016,  and also joining up with them again for a 72-city North American tour in the fall, and then set off on his own first solo tour in December to promote the Christmas CD.

In early 2017, fellow Derry native, actress Roma Downey, and her husband, producer Mark Burnett, invited Damian to work with them to help launch a new MGM platform, Light Works Media, meant to deliver “heart-centered” content.  Damian teamed up again with Celtic Thunder for a Symphony Tour in the fall, as well as a 10th Anniversary Celtic Thunder Cruise.

2017 also brought Damian back into the acting world, as he was cast in the lead role of his first feature film, the family Christmas movieSanta Fake, to be released in November 2018. InSanta Fake, Damian will be reunited with Gleeco-star Heather Morris, and will act alongside Hollywood fan favourites JuddNelson, John Rhys-Davis, Jeff Fahey, and more.

Damian’s first EP of original songs, No More Time, was released in spring of 2018, followed by a 28-city tour of the US and Canada. The EP reached #9 on theUS iTunes Pop Chart, and has amassed more than 2,500,000 streams online, including more than 1,100,000 streams on the song You Should Know alone.  In spring 2019 Damian released his first full-length CD of original songs, Young Forever.  Following release of the full album, Damian embarked on his biggest solo tour yet, across the US and Canada, followed later that year by his Another Town tour which brought him close to fans in intimate venues for many unforgettable evenings of entertainment.

Damian is now working on his second full-length album of original songs and is delighting fans regularly with online concerts on Facebook Live, StageIt, and Zoom. 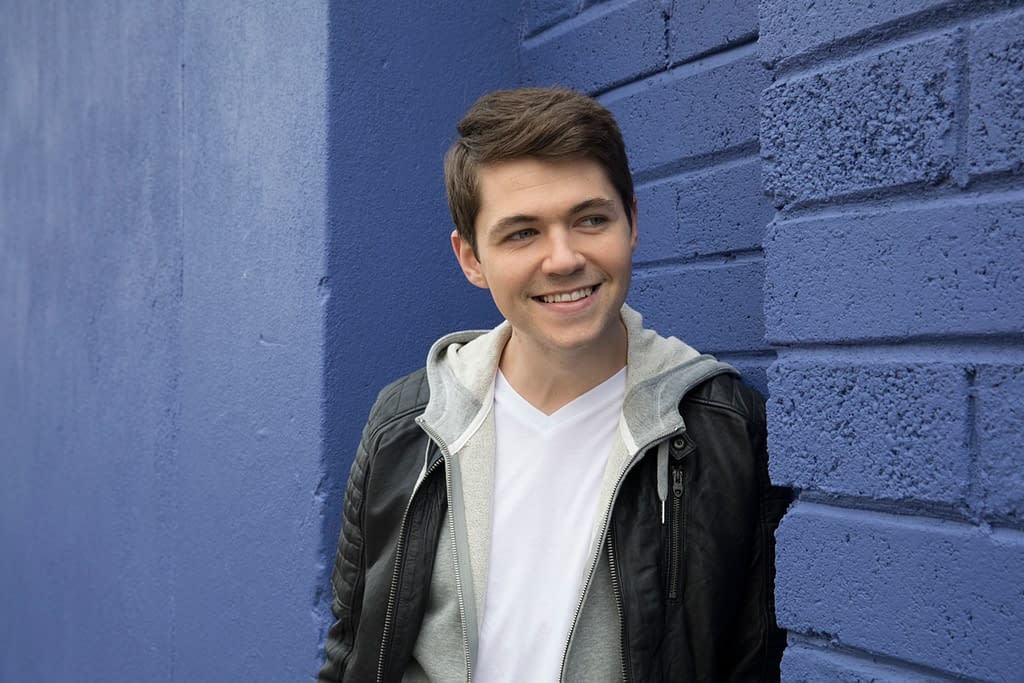 Find Out More About Damian McGinty On